Omnilingualism is an unbelievable ability to allows users to be able to communicate in any language. Additionally this ability also allows wielders to not just speak any language but also understand languages and write in them. Omnilingualism doesn’t just cover spoken languages though. The ability stretches to almost all forms of communication. This is due to the fact that people that hold this power are able to recognize language patterns easily. This means that they can understand even non-verbal forms of communication such as sign language.

This ability allows users to become almost robotic in reciting words to. Because their rate of learning is so quick and precise even illegible words can be read to perfection. This ability makes people with this power excellent in problem solving. Their ability to easily recognize patterns fits perfectly in this field. By recognizing patterns in notes or riddles, individuals with omnilingualism are able to decipher such things with ease.

All abilities no matter how powerful always have some limitations. The extent to which these limitations effect usage of the ability is what matters. Omnilingualism to has limitations like most other abilities. Even though it is hard to imagine any limits to being able to learn and understand all languages. The first limitation stems from perception. In order to understand and thus communicate in a language a user must first be able to perceive the form of communication. This is only an issue though if the method of communications features elements outside of just speech. This means users may have difficulty with hand signal languages. Additionally it may also create issues if the sounds in a language aren’t actual words or are beyond the hearing of the wielder. 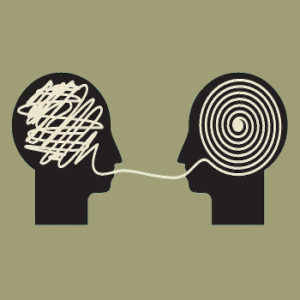 Another limitation with this power is the effect of experience. Even though the overall definition of the ability says a user can read, write and understand a language this isn’t immediately the case. These are all very different items in a language. Because of this each of them require different areas of knowledge. This complexity can cause issues to arise. The first of these is users may struggle to read and write in a language at first. Although this ability allows wielders to understand language patterns and thus languages. Reading and writing in these languages is another issue in itself. Because of this beginners just starting out in this ability often have trouble with reading and writing in new languages.

The next issue that is a problem that occurs simply due to lack of experience is inability to speak the language. As stated the primary use of omnilingualism comes from understanding language patterns. This means at first users may be able to understand a language but not speak it.

Outside of these minor limitations that come alongside this ability, it does offer a broad range of strengths and thus has tremendous capabilities. The first capability of this power is the fact that users can easily translate between languages. This is perfect for a person with this power to act as a translator is conversations between people who speak different languages. This obviously opens some great opportunities for a person with this ability to become a translator. More comes though with this capacity to translate. With practice users will often subconsciously translate foreign languages to their native tongue. 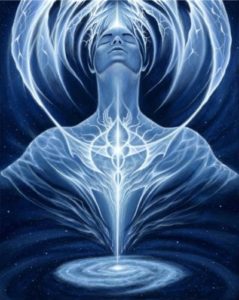 This can make conversations and understanding of the language tremendously easier. The next capability of this power steps beyond the realm of just humans. Due to the fact that this ability is simply the power to identify and comprehend language patterns, the principles can be applied elsewhere. One of the areas it can be applied is with some animal species. It is well known that animals use a variety of different signals with movements or noises to communicate. Because of this a person with omnilingualism may be able to interpret what these animals are communicating.

This is an amazing feature of this ability and is brilliant for anyone who has ever wondered what their pets or other animals were thinking. Obviously with the use of microscopes or other means of enhanced eyesight this capability can then be applied to bugs. This is due to the fact that bugs communicate through a variety of signals also. To do this though it does require the user of this power to have a lot of experience. 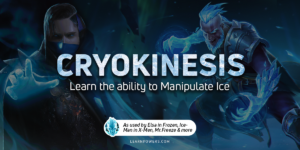 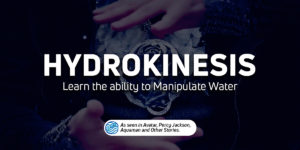 Hypnokinesis – The Ability to Manipulate Sleep