Chronokinesis is the ability to manipulate time by both accelerating and decelerating it along with halting it entirely. Often mistaken with time travel chronokinesis mainly effects individuals perception of time. Contrarily time travel allows a person to travel forward and backward in time as a whole. When looking at these two key details of both abilities; a clear differentiation can be made between the two. Because chronokinesis relates to perception of time, it can only effect a small area of both objects and surrounding people; this is due to the correlation between both space and time. Individuals in the area where a users time is being perceived differently will still view time at its regular speed and thus will not be able to experience any changes to it. For example, if a wielder of this power is decelerating time in order to catch a falling mug of boiling hot coffee before it hits the ground, only they will see time slow and the mug’s falling speed drop. Once the user catches the mug and perceives time regularly once again, those who viewed the incident would justify it as quick reflexes. This is because they would only see the mug begin to fall and the swiftly be caught. 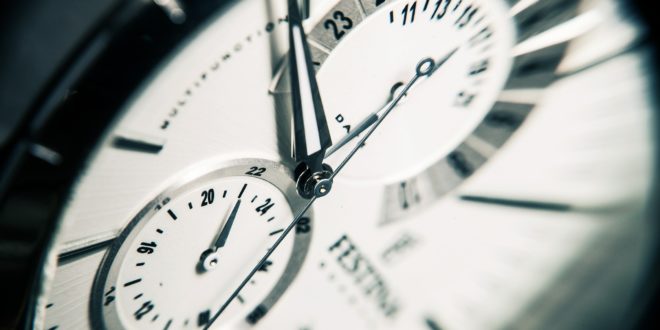 Time as a whole is a confusing subject; speed, the mind, space are just some of the factors that play a pivotal role in how time is perceived in the eyes of a person and there surroundings. Due to this, it’s difficult to grasp a complete understanding of how chronokinesis works as there are too many accountable factors at play. However a generalization of how the ability functions can be grasped when looked at in layman’s terms. Essentially the power allows a user to manipulate the speed and placement of the particles that make up there existence. This action can then be utilized to change how the person perceives time and thus how the time around them acts in a small area. 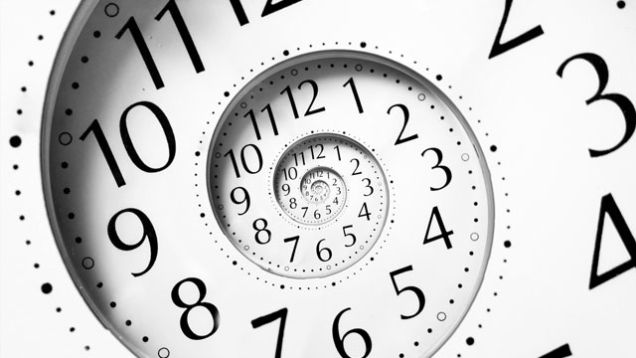 Uses of the ability

Chronokinesis is an incredible power for anyone to learn whether new or experienced in kinetic abilities. It can make daily occurrences in life a lot easier to deal with and perfect. Whether it be decelerating ones perception of time to ensure there on time arrival at work, school or any other important event or increasing the perceived speed time is traveling to make a boring event fly by. The extent of this powers usefulness primarily depends on the user’s experience. However even a beginner can greatly benefit from regular use of this ability whilst developing more experience in the power and thus expanding its capabilities. A master of the power can perceive time at a point at which it is seemingly paused entirely, where time is essentially frozen around them. The user can then do whatever one desires in a frozen reality whether for good or evil purposes.