Ferrokinesis is the ability to create and manipulate metal of all forms. It is also referred to as metal manipulation, ferrous manipulation or metallokinesis. This ability is not common in pop culture, however it has made a showing in the television show Avatar: The Last Airbender. The abilities appearance in the show is not accurate though as it is shown as a secondary ability to geokinesis or earth bending in the show. It is also shown to be a fast process when it isn’t in reality. 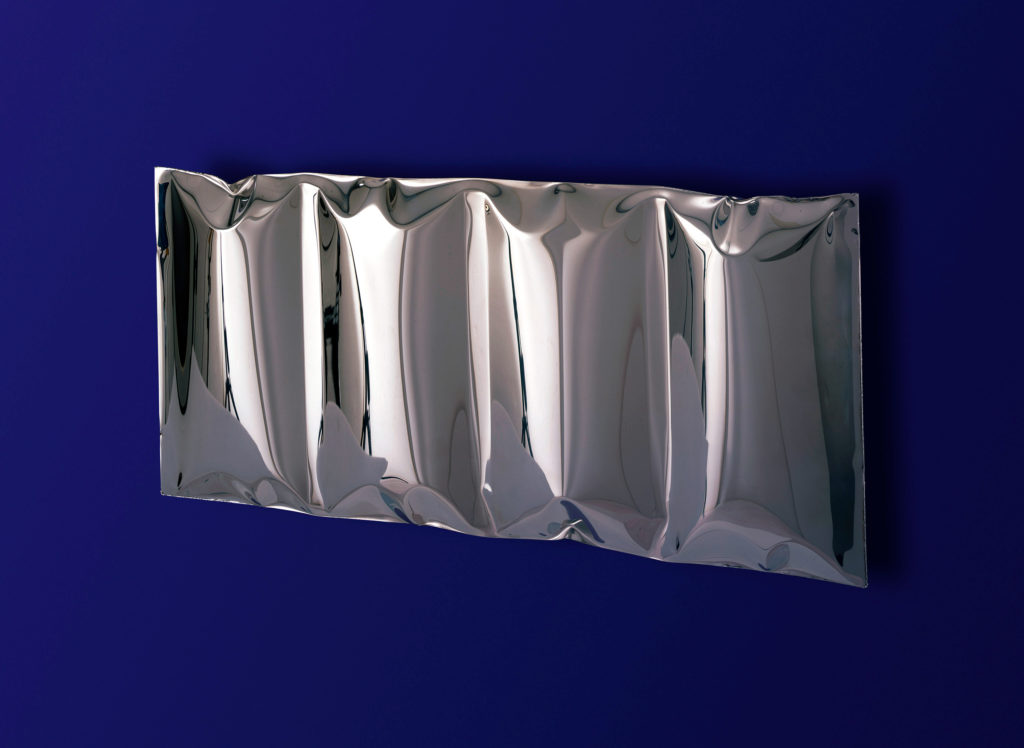 Once again this is another ability that has stemmed from ferrokinesis that is limited to one form of metal, silver. These are just two of the many abilities that have stemmed from this power. There are also abilities surrounding bronze, iron, lead, copper, tin, titanium, zinc and platinum manipulation. There is no reason any of these powers would need to be learned individually as they are all feats of ferrokinesis.

Aside from the stemmed abilities, ferrokinesis also has several predecessors that assist usage of the ability itself. First of all is geokinesis, the power to control and maneuver earth. Earth meaning rocks and the ground not the planet as a whole. Prior to learning geokinesis, telekinesis is an important power to learn so overall it is also a predecessor of ferrokinesis. 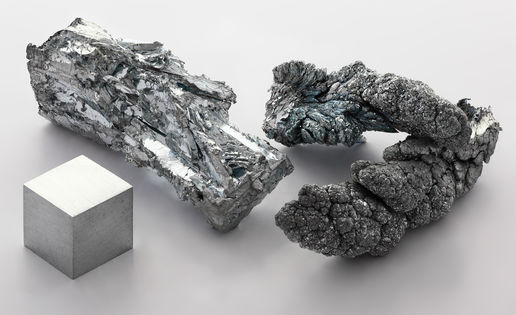 Metal is such a strong material and is used broadly in today’s society which is why this ability is so powerful. The list of strengths for this power is endless however to name a big one, this ability allows users to manipulate any form of surrounding metal. This factor alone makes this ability one of the best to have. Metal is used in the construction of most things today so theirs no shortage of material to work with.

There aren’t a lot of immediately noticeable limitations that come with this power, however there are two. Range and speed of manipulation. Range is normally a factor with all abilities and that doesn’t change with this one. There is no set maximum range however the rule of thumb for most powers is eyesight. If the metal is in eyesight, it can be altered most of the time. The second limitation is speed, this limit is a result of mastery and range. The further away an object is the slower it may be manipulated. To begin with controlling metal will be a difficult and slow process to beginners. However the more the ability is mastered the faster metal can be altered at will.

Trying to Manifest your powers? 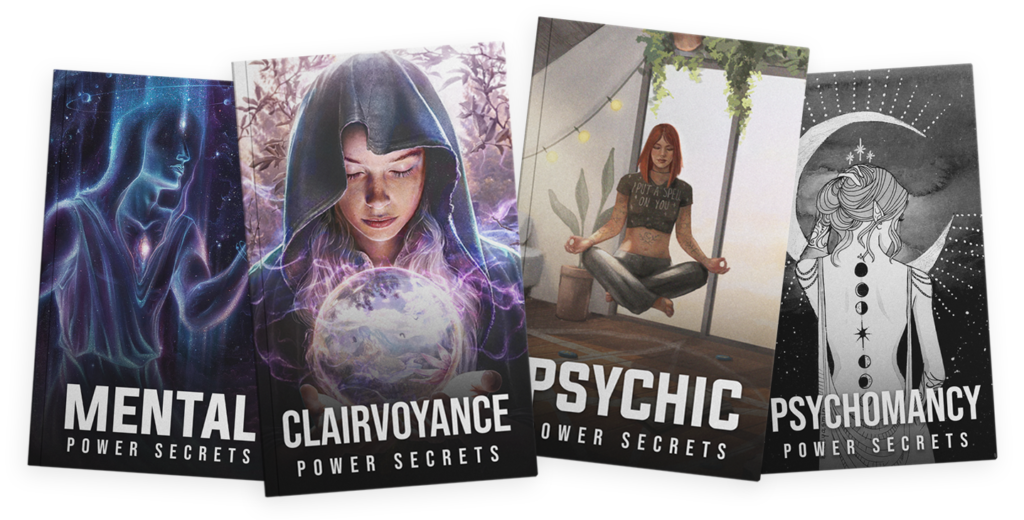